In the past, a pork sausage called Savinjski želodec was considered a ceremonial dish for major holidays and wedding celebrations. It had the most significant ritual meaning at Easter and was regularly brought to the blessing of Easter food, but more often cooked than raw. During wedding celebrations, funeral wakes and family events Savinjski želodec was served at exactly the right moment. The fact that a good želodec is the pride of every farmer demonstrates the importance that was attributed to the meal, which was once considered a treat and certainly not an everyday dish.

Moreover, for the preparation of a good želodec the proper breeding and correct feeding of sows is important, as well as  the appropriate mixture and, of course, more consistent processing. The success or quality also depends on climatic conditions. Older people claim that the best želodec are those that are kept in old granaries. This does not appear to be disputed, because granaries, due to their good insulation properties, are perfect for the storage of meat. Here Savinjski želodec is prepared here according to the original recipe and it was tried by English and Yugoslav kings when visiting in 1932.

"In August 1932 Yugoslavian King Alexander, who had his hunting residence in Bohinjska Bistrica, together with British King George V came over the Kamnik saddle to the Logar Valley. The pair stopped at the Hotel Plesnik, which was managed by Franc Plesnik, and, among other food, they afforded themselves a typical pig’s sausage called Savinjski želodec. King George V liked the dried meat so much that from that day on it was sent regularly to the English court. A special wooden box was produced for sending the dried meat – the box was full on the way to London and empty on the way back. Someone from the English consulate in Zagreb drove to the Logar valley to collect the packages and then drove them to the airport, from where the consignment was flown to London. "

This paragraph was written by Alexander Videčnik, a writer and researcher of folk customs and life in the Upper Savinja Valley.

Despite your undoubtedly keen taste and ability to immediately identify a culinary delicacy, we suggest you note the following advice: if you want to try the highest quality specimen of Savinjski želodec, you simply have to order it in the restaurant at Hotel Plesnik! Don’t forget that a former king of England also left Hotel Plesnik fascinated by the tasty meat and a Yugoslavian king also left satisfied. Without the slightest shred of doubt, kings do know!

King’s room includes a story about kings, a platter of ‘royal’ cold cuts and a bottle of sparkling wine. 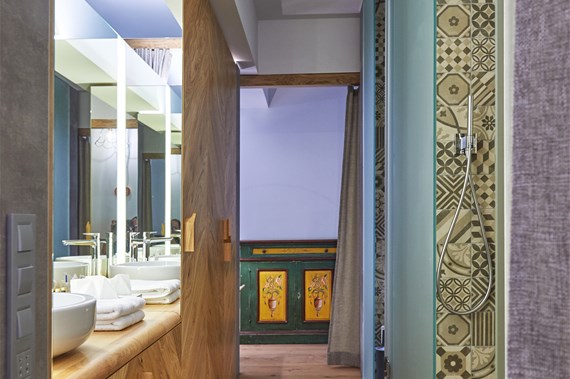 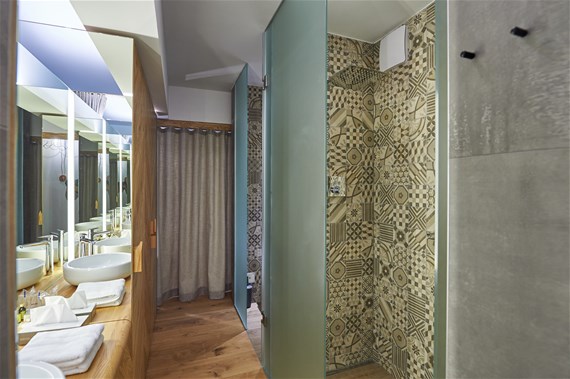 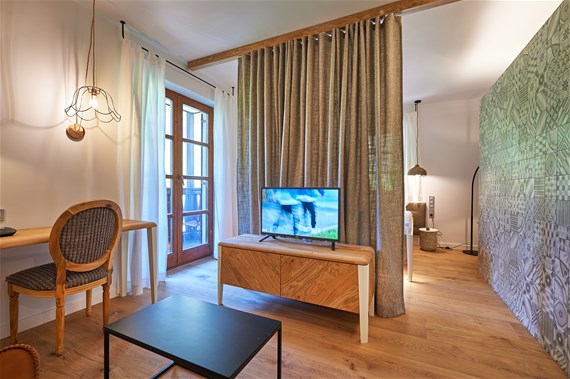 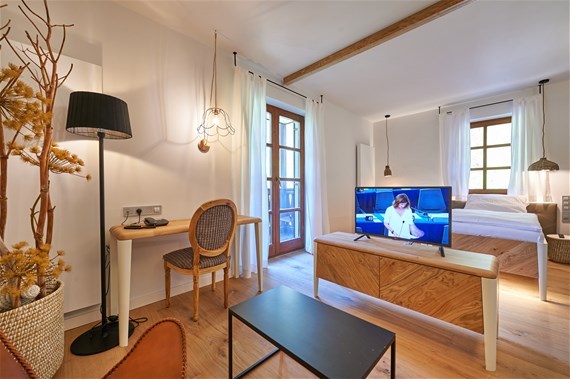